“This is not the world we want to live in. 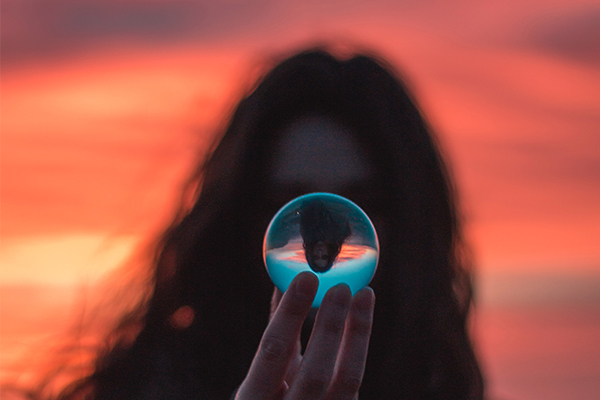 Humanity has come a long way since the Industrial Revolution, however the current economic model is failing; it is generating a growing imbalance between the rich and the poor and permanent damage to the environment.

The United Nations has identified 17 big challenges we must urgently address all together in order not to destroy our planet.

They are the so called SDGs (the Sustainable Development Goals) and I encourage you to own that everything you do as of today is in line with improving these parameters or, at least, that you do not do anything that can worsen the situation.

This is why I foresee a social revolution in the next few decades, a more far-reaching one than the technological revolution we are currently witnessing, and where you will be the protagonists.

In fact, these two revolutions will merge and become a great tsunami, just as I explain in my last charitable book, The Technological Tsunami.

In order to make a better world, we need to create companies with social impact, based on disruptive technologies that, both rapidly and globally, contribute to improvements in society.

Social impact businesses are companies that use double accounting: financial and social, and they measure both their impact on the planet and on society.

This new model of business will be supported by disruptive technologies like IOT, 3D Print, Artificial Intelligence, Nanotechnology, Biotechnology or Robotics, among other.

Let me set only one example of the transforming potential of these technologies:

Moore’s law, which took its name from INTEl co-founder, states that approximately every year, the number of transistors on a chip duplicates. In other words, every year the programming power of computers doubles and, at the same time, their price goes down.

Can you imagine the power of this technology?

What we are going to see is that machines are going to think for humans as they did in the First Industrial Revolution, when machines replaced mechanical and manual tasks performed by men. But the great difference with the IR, which lasted for 150 years, is that this tech revolution will only last for 2 or 3 decades. And we are not ready for it.

In fact, we already interact with machines daily, like Siri or Cortana and, every time more, intelligent assistants like Amazon or Google adapt their products or services as we interface with them, and without any human intervention.

AI, together with robotics, is reaching unimaginable dimensions. In fact, several studies foresee that in just 20 years’ time, 47% of jobs will be performed by either robots or AI processes. Professions like lawyer, doctor, consultant or seller will be, to a great extent, robotizable.

Every intellectual or mechanical task based on data will be robotizable.

Universities are not training you properly, society is not ready for this new paradigm, governments don’t know how to regulate, and companies are not adapting to compete with the new tech native companies.

This is why we must act. And the time is now.

First, we must understand and embrace new technologies as a great opportunity for progress, and permanently learn and improve our tech skills.

Secondly, since we will enjoy more free time, we must embrace culture: I would like a new renaissance. Let’s learn to play an instrument, to paint, to write, or any other form of artistic expression. Because art and creativity are the only things that makes us different from animals and machines. Art is the only thing that can save us.

Finally, devote yourselves with passion to making a better world. Work for companies with a social purpose that, in addition to making money, improve the world, or even better: create them yourselves!

Your generation has the power to change things. We are currently living in a total lack of awareness, polluting the environment and the oceans while we prosper at the expense of others; we are creating outrageous inequality and endangering our planet’s future.

Clearly the current economic model doesn’t work. You must change it, creating and taking part in this new social impact economy.

We, at Minsait, have redefined our purpose, which is to transform companies and institutions, generating an impact on society through technology.

Today, at Minsait, we are protecting the oceans from oil spills thanks to technology and satellite image, we’re boosting recycling and circular economy through IOT and taking democracy everywhere with our voting technology.

Don’t believe the stereotypes we’ve been encouraged to pursue! Success is not making money, gaining fame or achievements at the expense of others.

Success is being, simply, human. Caring for others, giving in exchange for nothing, having compassion, being generous, LOVING.

That is real success, and it will make you much happier.

Only then a better world will be possible.

I wish you the best of luck“. 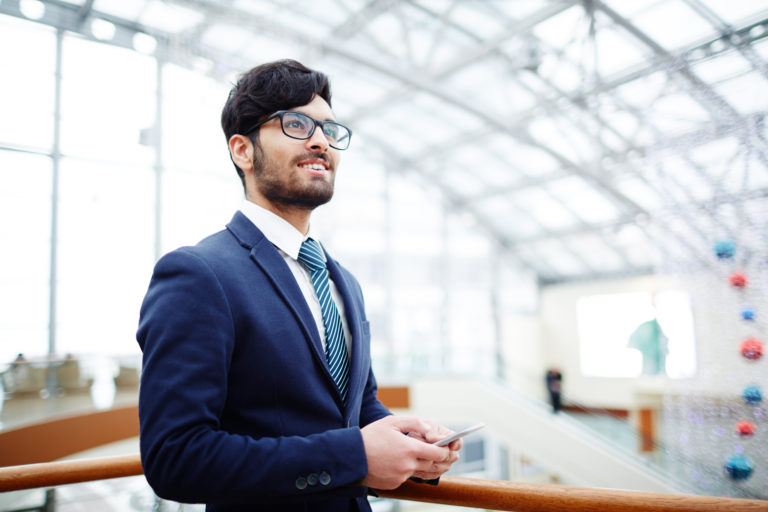 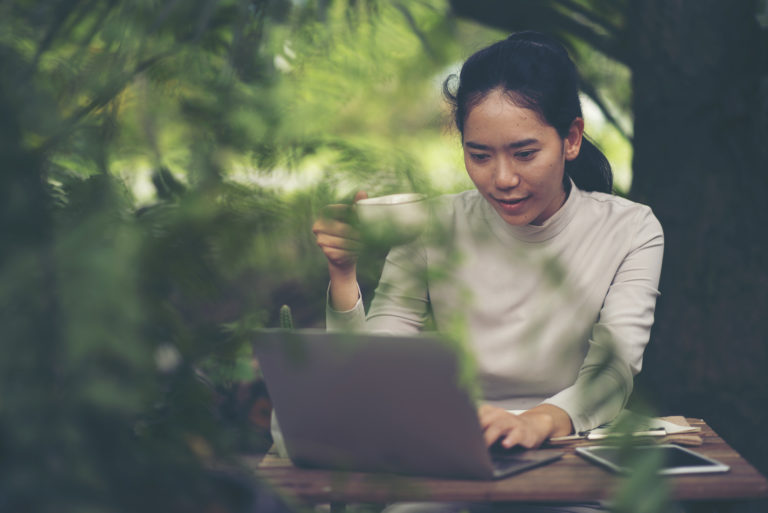 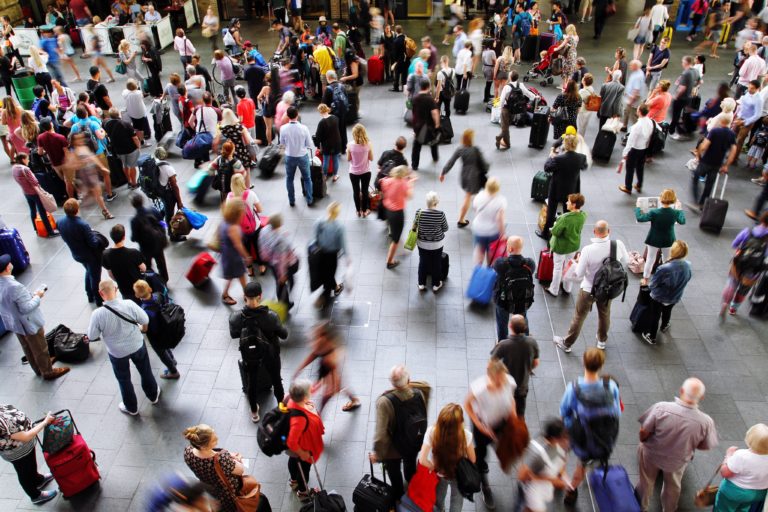